The treatment of the jaw's joint inflammation and its disturbing pains 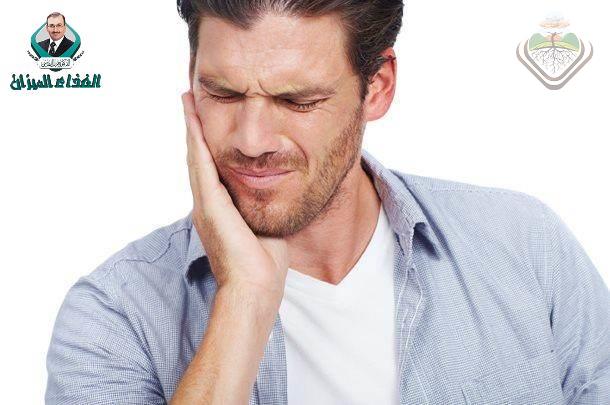 The treatment of the jaw's joint inflammation and its disturbing pains

Om Yahya: May God reward you well Dr. Jameel. I am suffering from pains in the jaw during talking or eating, so isn't there a treatment for me as I have visited so many doctors without vain?

The answer: Usually the jaw's joint gets inflamed like any other joint, and it moves normally upon talking and taking food and at the end its movement is painful. In such a case the treatment of the jaw's joint takes place by the same method of treating arthritis as it is at the end a joint. It was found that the inflammatory process occurs due to the dashing of several materials that cause inflammation because of the tissues harm resulting from the mechanical friction and from them is the prostaglandin which ginger blockades. (By the way the diclofenac medicine functions in the same mechanism but with many dangerous side effects). From the materials which cause inflammation and pain are the Brady Kinine as well as the P substance, Leukotriene and others (Kaley, 1971)  . Modern medicines besiege only the prostaglandin and other compounds which cause inflammation remain of what explains why a temporary lightening occurs for pain and not a complete one with the usage of modern medicines of course with the possibility of causing a bleeding and an ulcer in the stomach (American, 2016) besides a shortage in the kidneys(American, 2016) , problems in the windpipes and the probability of allergy and asthma

As for us we suggest 6 herbs together which studies verified that each herb covers one of the chemical materials that launch the inflammation and blockade them. Therefore we do not besiege one material such as the prostaglandin only yet we blockade all the inflammatory materials previously mentioned and control the inflammation fully and consequently control the pain that results from it and achieve good final results for the removal of pain despite the remaining of the friction but the inflammation around it ends as well as its pain.

The oils mixture can be used for anointing the joints locally as this helps in calming their pain very rapidly without taking the known pain tranquilizers.