Foods that the gout patient must avoid 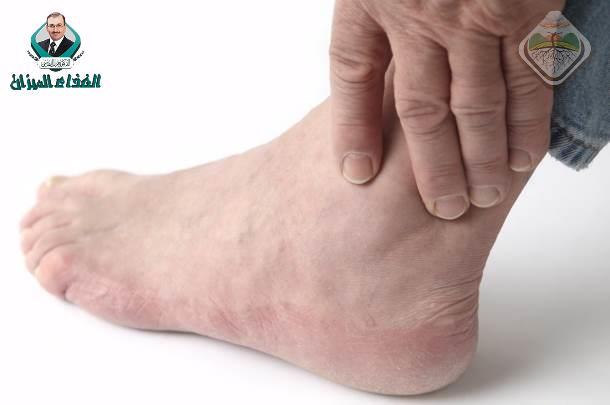 Foods that the gout patient must avoid

Noor Al Sham: Peace be upon you doctor. What are the beneficial foods for the gout patients and what are the ones that they must avoid?

The answer: Gout results from the accumulation of the uric acid which increases upon taking red meats and legumes and therefore we advise lessening their taking. These acids accumulate with other acids in the body like the phosphoric acid and the sulfur acid of what leads to call for the inflammatory cells which like the acidic milieu and the inflammatory process begins (Rock, 2013 ) . Upon the occurrence of the inflammation in the joints it may associate with a pain in them, their swelling and at times their redness, difficulty in their movement and hotness (Baer) that occur due to the dashing of several materials that cause the inflammation which occurs because of the tissues' harm resulting from the inflammation process. From these materials which dash is prostaglandin which ginger blockades (Grzanna et.al., 2005)  , and from the materials which cause pain and inflammation are Bray Kinine, p substance p, leukotriene and other chemical materials (Kidd et.al., 2001)  .

It is worth to mention that modern medicines blockade only the prostaglandin while the other compounds which cause the inflammation remain. This interprets why a temporary lightening for the pain and not a final one takes place through using the modern medicines. There is of course a possibility  that these medicines like NSAIDS or what is known by the non-steroidal anti-inflammatory drugs such as profane or vulturine cause a bleeding in the stomach (Woolston)  , gastritis, shortage in the kidneys (Ejaz et.al., 2004)   , problems in the windpipes and possibly allergy and asthma (Ayuso et.al., 2015)  .

They do not blockade but one material of the six which cause the inflammation which is the prostaglandin.

The oils mixture can be used for anointing the joints locally to help in calming the pain very rapidly without taking the known pain tranquilizers, and